Types of Inline Skates – You need to know

Skating is a sport where versatile activities exist Roller Skating. But, in this article we will focus on Roller Skating and its types and detailing onward. 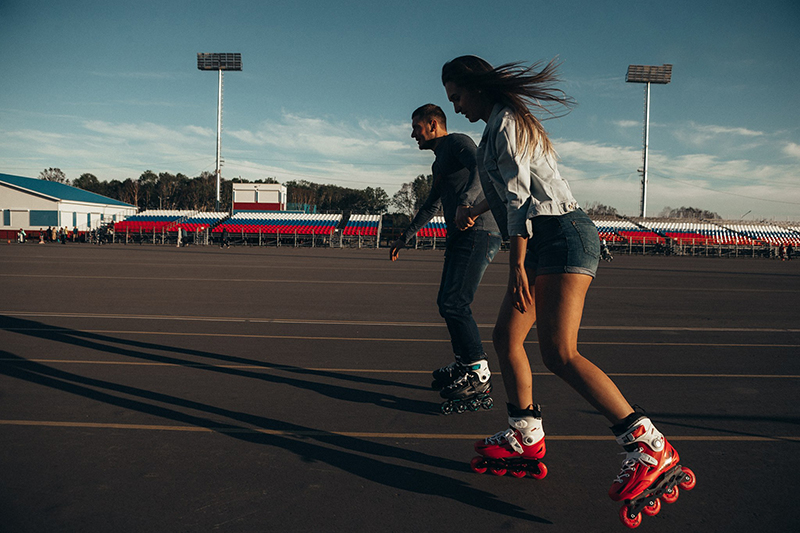 Inline skating could be recreational, fitness, aggressive, hockey or speeding movements using inline skates. Inline skates are those boots which are used as for skating events.

What is the difference between normal boots? Well, normal boot does not have any wheels underneath whereas inline skates have. Generally, it has 3-5 wheels organized in a line.

Purchase from home! Find the right urban skates, freestyle skates and Skating Equipment from online shop. Grab a pair of skates from here.

Types of Inline skates – You need to know

Mostly, inline skates for kids are focused on all the features that are suitable for skating beginners. There is no use of design that are close to speed skating or aggressive inline skating. The materials of kids inline skates are kids friendly.

In short, kid’s inline skates are the smaller version of adult inline skates excluding advanced feature such as wheel size and Adjustable boots.

Broadly there are 3 types of Adult inline skates: Recreational skates, Racing skates, Hockey skates. Though there are three main categories, you will find some other types of inline skates available. These are as follows- 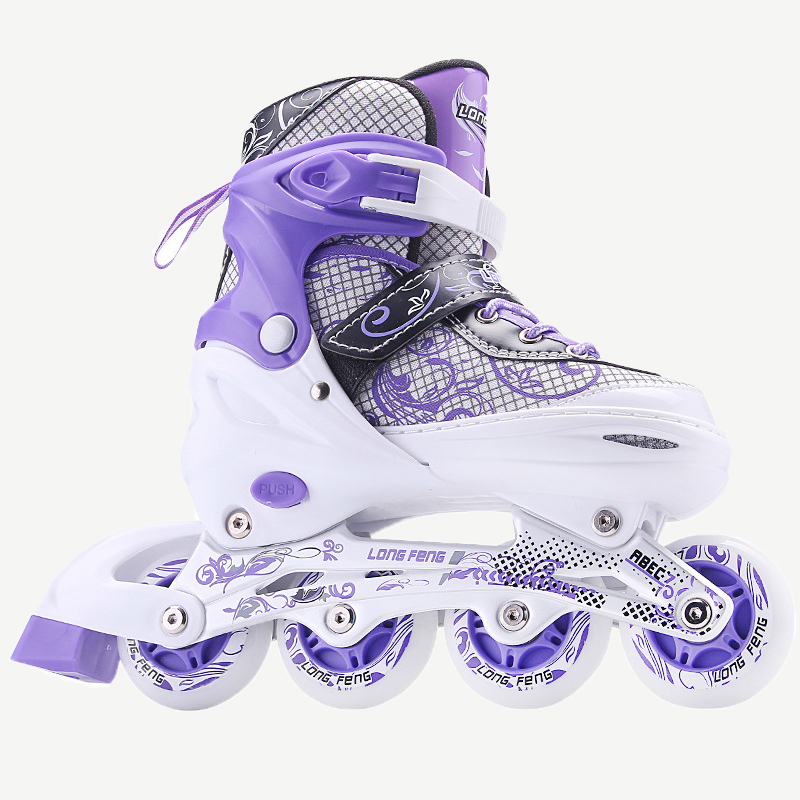 The recreational is one of the most common inline skates in the market. I think you can familiar with the category. But, here I can tell you some more details about it. The wheel size of Recreational or Fitness inline skates are moderately small. About 78-84 mm.

Moreover, you can find those recreational skates with higher cuff and soft boot design.

Want to skate around town?

About Wheels of Urban skates:

Typically, you will find 4 × 80-84 mm or 3 × 100-110 mm. Recently, it is becoming pretty common that 3 big wheels in the Urban inline skates. As a result, you can feel more height and less wheel base to better rolling and handling rough surfaces easily. 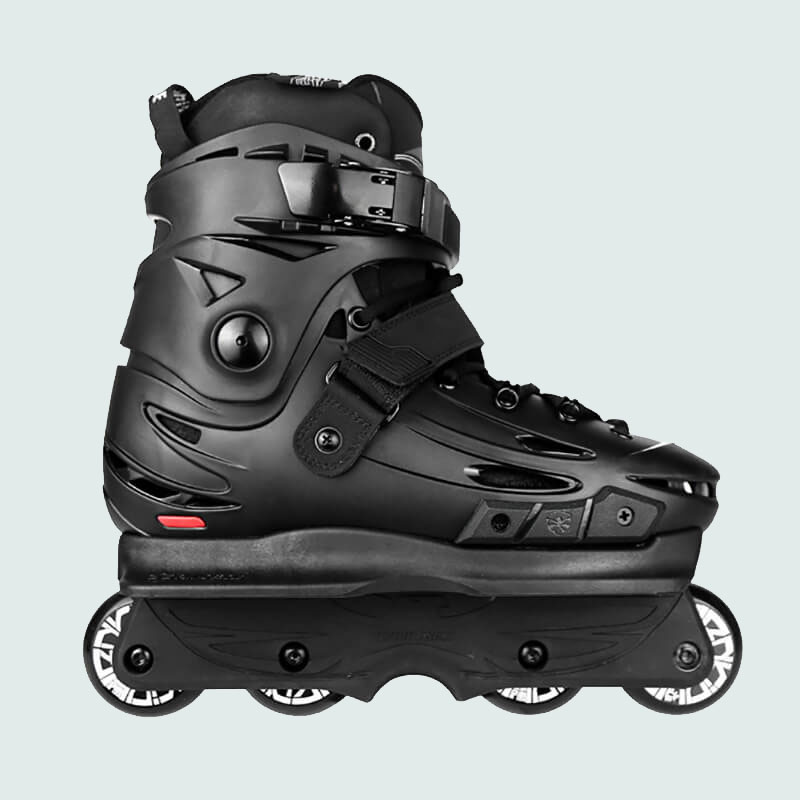 Aggressive skates contain quite smaller wheels than a general inline skates. Smaller wheels provide a flat and easy ground landing when you try to jump from a decent height. Moreover, these inline skates are specially modified to accommodate large gaps. You can identify it by finding a gap between 2nd and 3rd wheels. This gap has a special name H-Block which helps to grind.

H-Block will help you in the sliding tricks with full of confidence, for instance. You will find a solid plastic exterior on the sole of the boot termed as "Sole plate" or "Soul Plate" allows grinds parallel to the direction of the wheels.

If you are interested about Aggressive inline skates, then some key points for you -

Freestyle Skates are used for doing fancy slides. You can grab these type of skates with mid to high budget range. It would be more known as Slalom skates. These skates made up with moderately hard-shelling.

Here, you will catch soft top design and rigid lower design, which is less durable than Urban or Aggressive inline skates.

Freestyle skating also known as Slalom skating. Showing tricks around equally spaced cones that are arranged in a straight line by Slalom skaters.

Freestyle skates are usually executed on the flat area or grounds or events that are organized by International Freestyle Skaters Association (IFSA).

With Freestyle Inline Skates or Slalom skates, you will do following slalom moves - 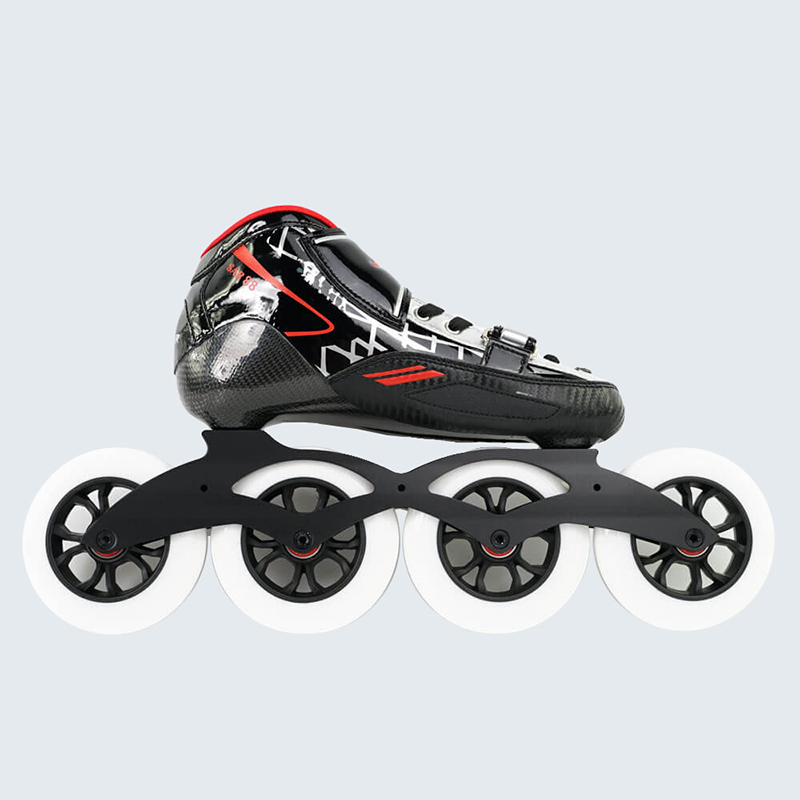